Are we still talking about Birmingham? 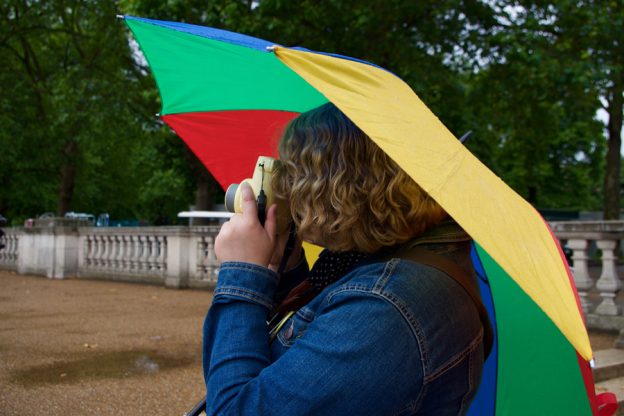 I asked some questions about Birmingham and Abbey answered them!

B: What three words would you use to describe Birmingham?
A: Hali-inspired, delightful, and underrated!
B: How much better is Birmingham than Paris?
A: So much better! Paris was expensive and a bit of a whirlwind, although I was only there for 3 days. Birmingham was relaxing and not full of itself. Also it uses English and there are geese everywhere, which I was weirdly into.
B: What’s your most hated thing about Birmingham?
A: Things closed too early! It’s hard to get shit done when you roll out of the house at 2pm. But actually I didn’t hate anything at all. I’m going to move there and marry a bartender.
B: Rate the Brummie pubs using canal rats (1 canal rat being the worst – 5 canal rats being the best).
A: 5 canal rats to all (because I can’t remember their names)! I have never had so much delicious beer in my life. I loved the old school pubs and the crafty hipster ones and the ones that served beer in plastic cups out of a bus outside a nerd convention. Special kudos to Brew Dogs for their flirty and super hot bartenders and their Canadiana playlists (which I interpreted as more flirting – we know what playing Alanis Morissette means, sir).
B: If Birmingham was a colour what would it be?
A: Dingy grey. But like in a good way.
B: List your top 3 fav things we did in Brum?
A: Exploring dilapidated cemeteries, embracing our #BroCon2k16 personalities, getting day drunk 5/7 days a week.
B: Are we still friends after so much time together?
A: Better friends! I was going through a ridiculously (comically, even) tough time while in Europe and you were a friendship superstar. Thanks for letting me borrow your underwear that time and for hating people you’ve never met.
B: What single thing did you miss most about Halifax?
A: Roller derby! There’s derby in London and Birmingham but I didn’t get to go. I missed having my skates on! 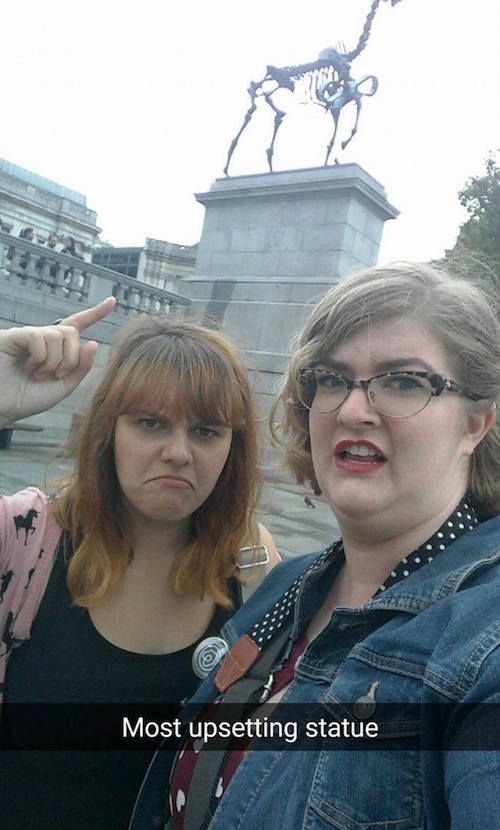 B: How much did you hate London?
A: I didn’t hate it! But I find huge, metropolitan cities very overwhelming. I’m bad at transit and I have horrible chronic FOMO, so I always feel like I’m missing something when there is so much going on. But there was some stuff there that related to my thesis, therefore I was satisfied!
B: If you could ask yourself one question about travelling what would it be?
A: How do you resist the urge to nest while travelling? (My answer: I don’t. I’m the homebodiest traveller. My wanderlust takes a very bizarre form.) 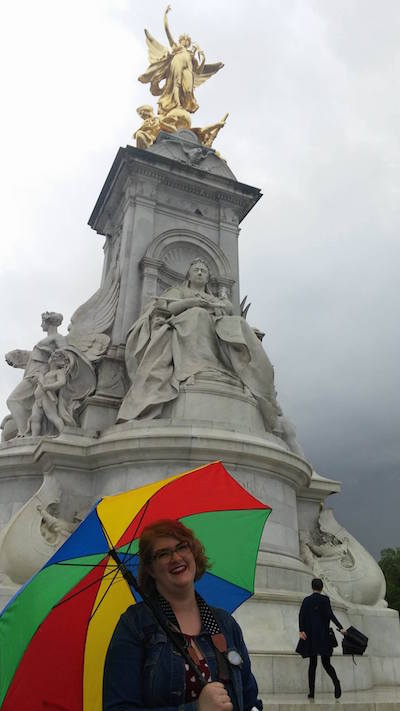 Thank you Abbey! I love getting an outside perspective on wacky travels. I look forward to an Abney reunion tour in the future!
~B~

Enjoyed a nice sushi lunch on the patio today thanks to @tokyorollhalifax - a curious lil beetle 🪲 joined me after looking for leftovers! instagram.com/p/Ce2R9bXj8fD/…

Most importantly you can finally switch to the classic original icon by @migrantartist ! twitter.com/handelabra/sta…